We are delighted to announce the names of those receiving awards in the St. George’s Day Awards List featured in this months edition of Scouting Magazine. They are valuable members of our Scouting family and we congratulate them on their continued successes. 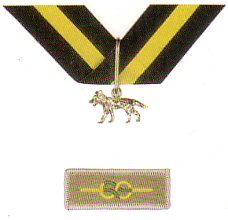 The Silver Wolf is the unrestricted gift of the Chief Scout and is only awarded for service of a most exceptional nature. It is not normally awarded until at least a Silver Acorn has been gained. In practice this means that it is seldom awarded for less than 30 years service.
John Frodsham, District Appointments Advisory Committee Member, District Executive Committee Member, District Scout Active Support Member, Mersey Weaver 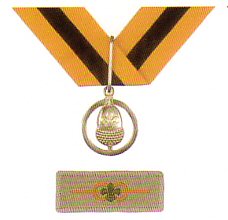 Bar to the Silver Acorn